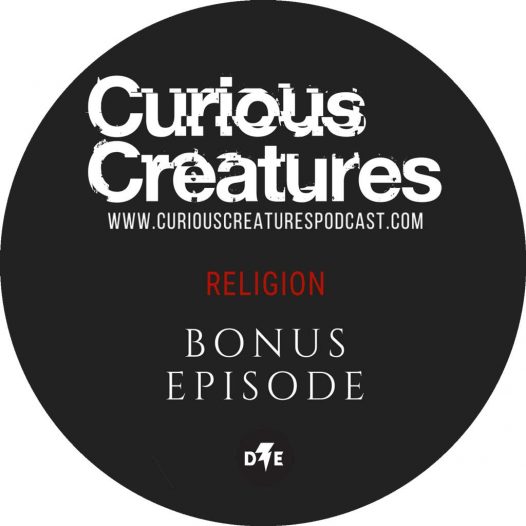 Lol, and Budgie are indoctrinated into the Catholic church. Roped into a cult at birth. Weddings ( and funerals) were an early source of income for Lol. The Latin mass was mysterious to us ! At the advent of the folk mass, our faith lapsed but the guilt remains, however. Confession is not necessarily good for the soul if you can be revealed! Lols is not a fan of organized religion. At 14 it all changed. Budgie was powered away for decades until at 38 he finally got a handle on his own feelings. Budgie surmised it’s a very strange theatrical show they run at the church. But something in the past has helped the present. Kicking against the restrictions. Running away to join the circus. Anti-establishment by virtue of what we experienced as children. We are the stiff upper lip of the post-war British combined with the fire and brimstone of the straight jacket of religion made punk inevitable.